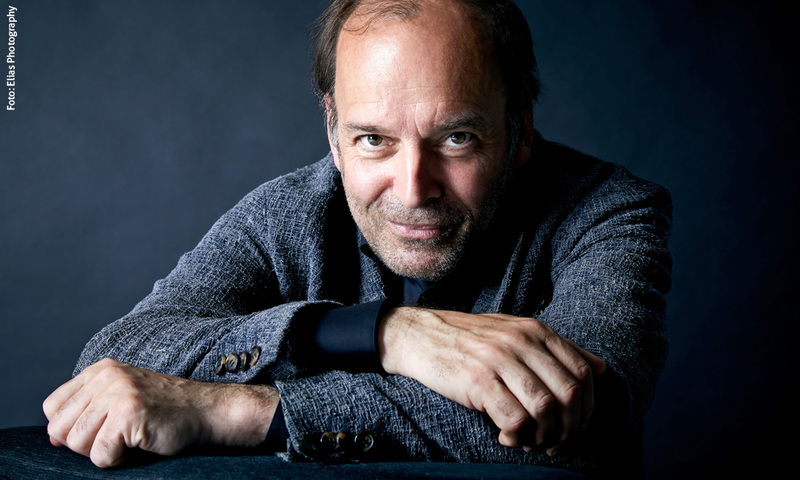 The Pilgrim Years of Franz Liszt

The Chapel of Willem Tell', 'At the lake of Wallenstadt', 'The Valley of Obermann'. They could just be descriptions from any holiday photo book. Nothing could be further from the truth, as Franz Liszt wrote his musical memories of an impressive trip to Switzerland under these titles. For Liszt there was just a lot more to the notes than a musical holiday snapshot. He talks about it himself: "I've tried to reflect some of my strongest emotions and most vivid impressions in this music" 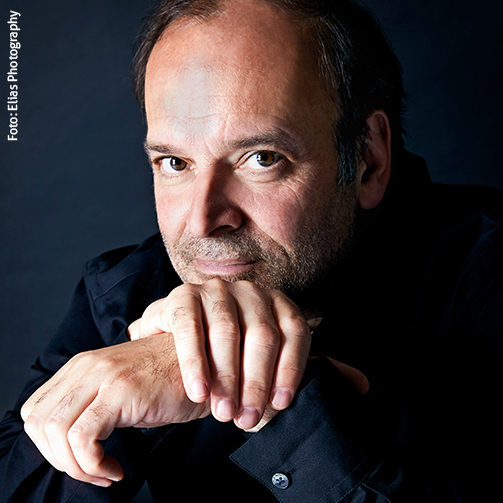 Louis Lortie on the Pilgrim Years of Franz Liszt:
"It's a complex piece, sometimes even downright strange and unpredictable. There are extremely virtuoso pieces among them, but also almost 'superficial' ones. Especially the 'Third Book' is special, because Liszt does musical things there that were very unusual for that time. You could say that Liszt wrote before the next century."
(Read the interview with Louis Lortie.)

Canadian pianist Louis Lortie knows what to do with Liszt's pianistic sound fabrics. In his almost 35-year career as a pianist, Liszt's 'Années de pèlerinage' form the heart of Lortie's repertoire. Lorties international career began in 1984 when he won First Prize at the prestigious Ferruccio Busoni International Piano Competition. He was also one of the prize winners at the Leeds International Pianoforte Competition. His phenomenal piano playing brought him to all major international stages from Japan to the United States and from Hong Kong to Great Britain. The London Times describes Louis Lortie's playing as a unique combination of spontaneity and meditative maturity, which only great pianists have.