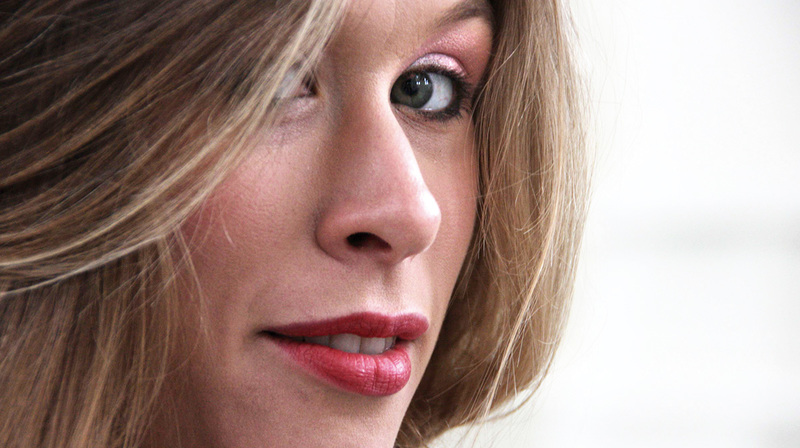 Organist Willeke Smits takes you on a trip across the North Sea and the Atlantic Ocean to England and the United States. A better companion than the British mezzo-soprano Emma Brown is hardly conceivable. Together they bring a number of top hits from the classical music of Great Britain and America to life.

Swoon away to the romantic sounds of Adagio for Strings by Samuel Barber. The lilting melody might make you feel melancholic. So was former first lady Jackie Kennedy. Three days after the assassination of John F. Kennedy, this was broadcast on American radio in memory of the president. Since then the piece has appeared in soundtracks of film classics such as The Elephant Man (1980). Is it the heartbreaking melody or is it the dramatic climax that makes the piece so moving? Willeke Smits plays an equally moving version for organ.

What makes composer George Gershwin so unique? He was one of the first to mix elements from classical music, jazz and blues into his own recognizable style. You can hear that right away in his success song 'Summertime' from the opera Porgy and Bess. The piece has the form of an aria, but sounds almost like a negro-spiritual. Gershwin all the way!

Everyone knows Grieg's Peer Gynt Suites. The suite from Holberg's time is almost as well known. Grieg wrote the piece in 1884 in memory of the Norwegian writer Ludvig Holberg (1684-1754). With his music he literally went back to Holberg's time, because the suite consists of a series of dances from the seventeenth century, such as a Sarabande, a Gavotte and a Rigaudon.

Arthur Sullivan made his name in his time mainly with operetta music. But you don't hear much of those operetta butchers in his lived through song 'The Lost Chord'. The reason was also too serious. For some time Sullivan wanted to set Adelaide Anne Proctor's poem 'The Lost Chord' to music, but every attempt failed. On his brother Fred's sickbed the creative fire suddenly flared up. Arthur, who wanted to offer his dying brother Fred some comfort with an ear-watering melody, wrote down the song in one night

All good comes from afar, some say. This certainly applies to the atmospheric songs and organ pieces by Ralph Vaughan Williams, George Gershwin and Aaron Copland. Enjoy 'hits' like Summertime by Gershwin and an organ version of Barber's touchingly beautiful Adagio for Strings. Under the title 'From overseas', organist Willeke Smits and British mezzo-soprano Emma Brown take you to the picturesque English countryside and bustling New York.