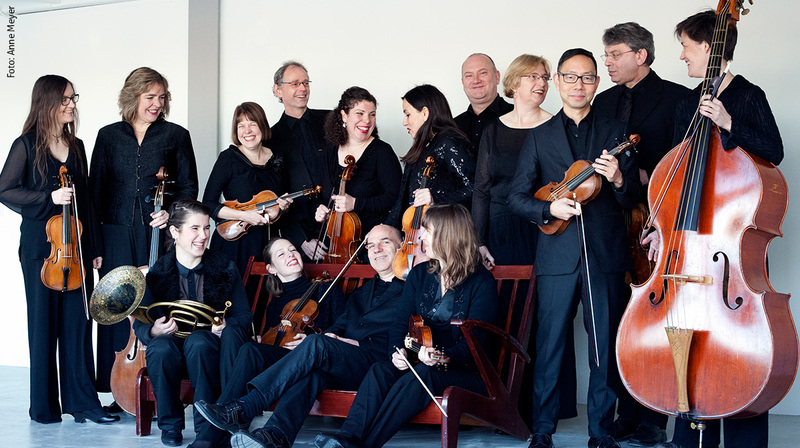 In this magnificent room, the most beautiful chamber music comes to its full richness

The Bösendorfer Imperial concert grand piano - rare in the world 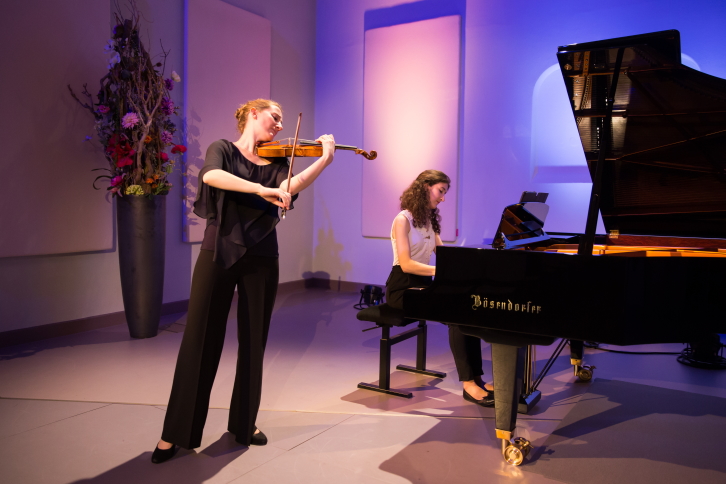 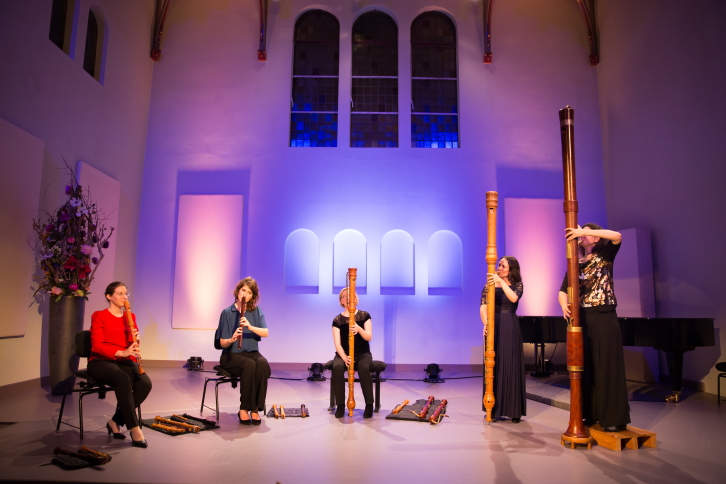 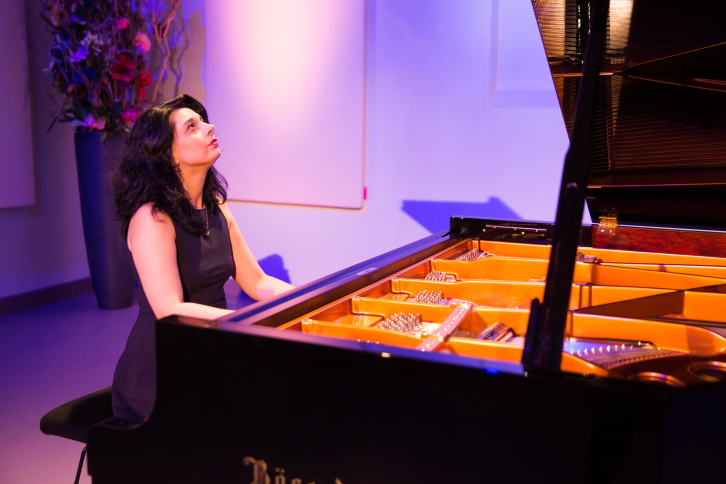 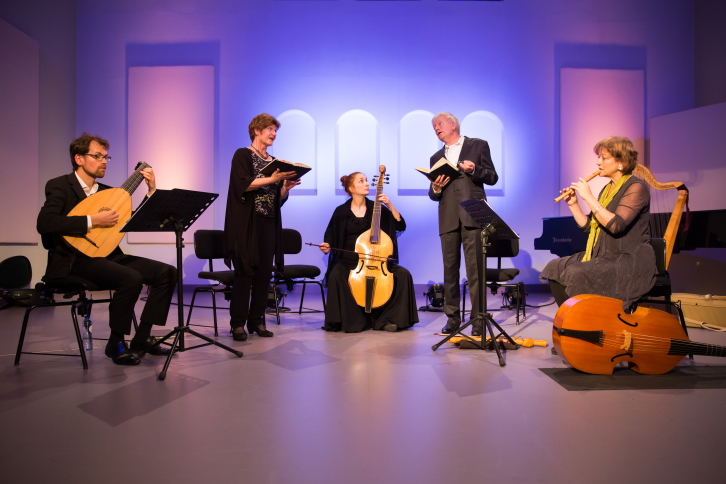 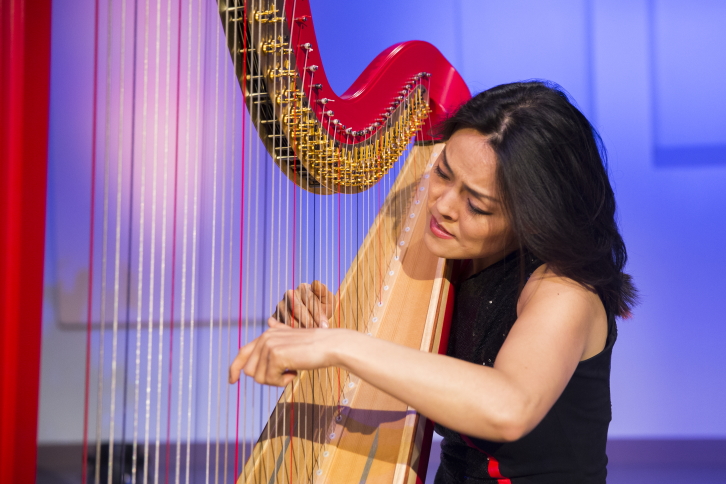 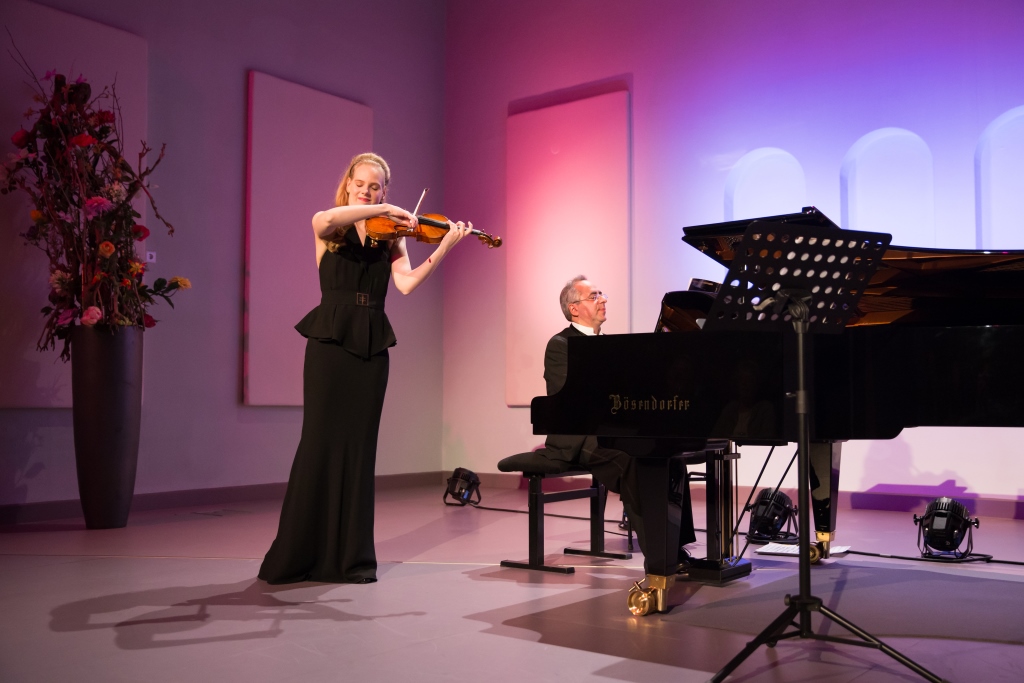 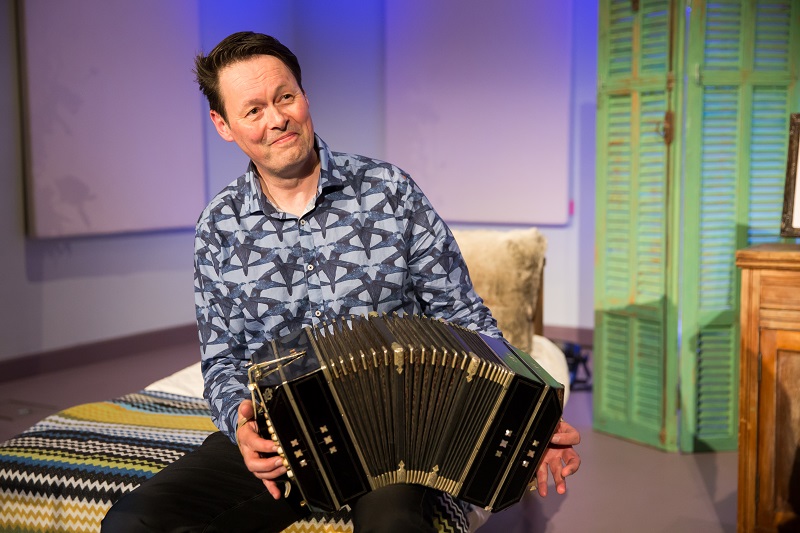 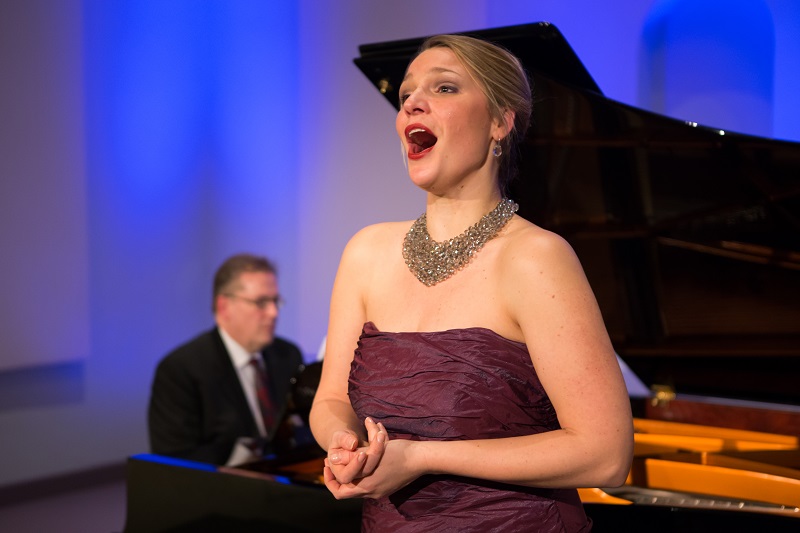 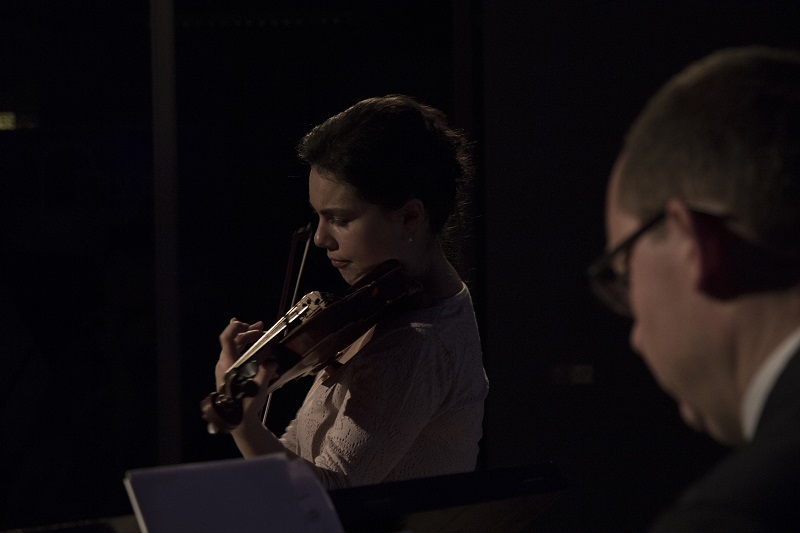 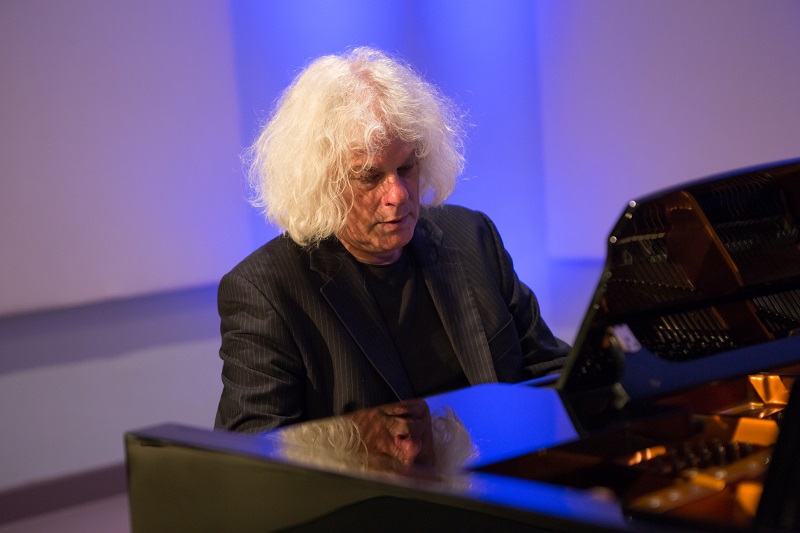 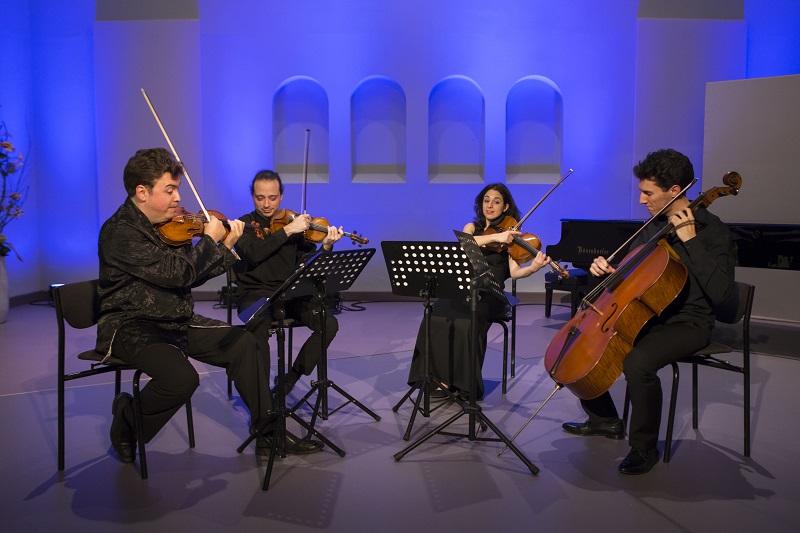 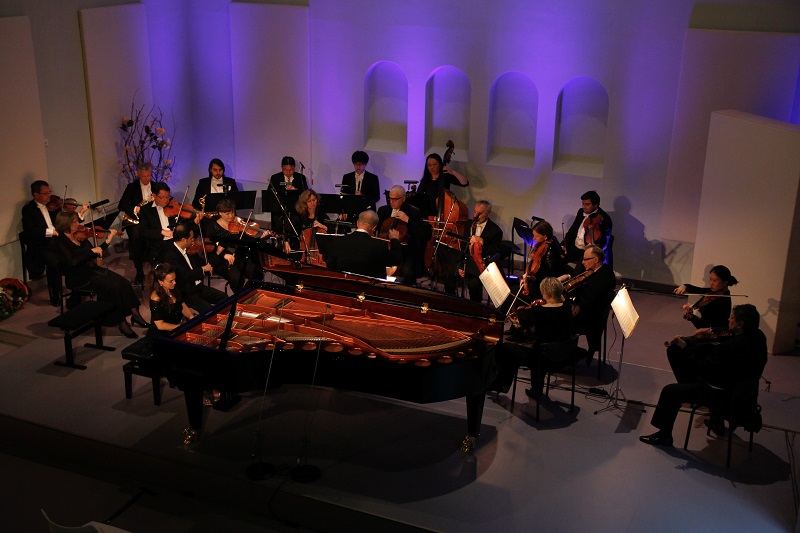 Unique to the Edesche Concertzaal are the live recordings via EC Live. Live recordings of selected concerts can now be downloaded a few hours after the concert, only by visitors with a valid ticket. To once again enjoy that unique experience, which you have just experienced. Recordings are made in the highest possible quality: 256 times that of a CD. We work together with the renowned Studio Van Schuppen from Veenendaal.