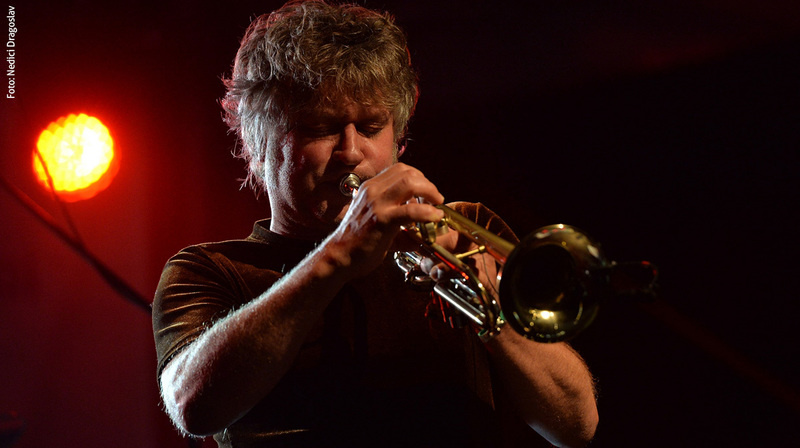 Jazz trumpeter Eric Vloeimans and organist Hayo Boerema are masters of improvisation. In the Edesche Concert Hall they sound almost like twins. "As seasoned improvisers, we feel each other flawlessly," knows Hayo Boerema. That produces enchanting moments. You hear how Eric and Hayo react to each other improvising and attacking each other. 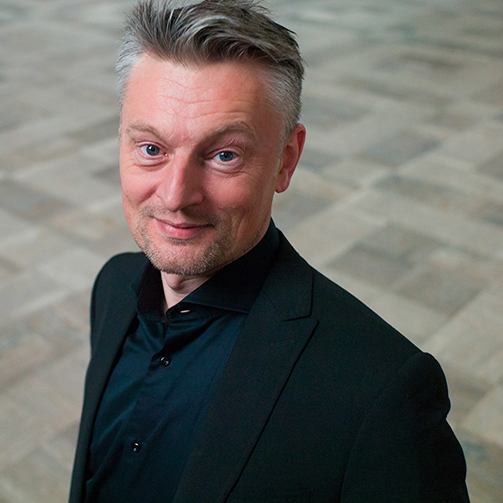 Hayo Boerema about the concerts with Eric Vloeimans:
"What we're always on aces are those moments, when one of us gets inspired and we deviate from prearranged agreements. That gives an atmosphere in which everything that happens is exciting!"
(Read the interview with Hayo Boerema.)

Rapid runs and a great sense of sound; these are just two of the things that typify the fabulous playing of jazz trumpeter Eric Vloeimans. Once he starts playing, it seems as if the melodies and phrases arise just like that. After so many years of experience, he says, he doesn't really care anymore what he's going to play, but how he's going to play it. "You have to go through it first, get things done, get experience. It gives you a clear understanding of what the music should sound like." Hayo Boerema knows all about that: "Eric understands better than anyone how to mix the sound of his trumpet with that of the organ."

There's a reason Hayo likes working with Eric. What Hayo Boerema is really excited about is when he gets a broad audience enthusiastic about the organ. He does so as organist of the Rotterdam Laurenskerk, but also as a player on all the important organs of the Netherlands. And with success: through Hayo's original collaborations, such as with Eric Vloeimans, new audiences come to listen to the organ. "I see that people become enthusiastic when they experience what more you can do with the organ, without violating the character of the instrument. The possibilities of the organ are endless."

You know what's so great about improvisation? The music originates on the spot. Without sheet music in front of them, trumpeter Eric Vloeimans and organist Hayo Boerema take you into the moment. It is an adventurous tour, the outcome of which is undecided. How's that? Hayo says: "Where we are on aces are those moments when we get inspired. That gives an atmosphere where everything that happens is exciting!"